Some areas in the Capital have a higher number of Indians, weather they have arrived via Kenya, Uganda, Tanzania, Malawi, South Africa route or directly from India itself. The London Borough of Harrow is such an enclave, having a higher concentration of Indian families and Hindu community than some other areas of the capital.

With them, they have brought their ethnic culture. One of the important one’s being weddings or marriages, just ask any Asian family or the Bride & Groom. So there many wedding service businesses like caterers, venues, priests and like myself Indian wedding photographers in the Harrow area to cater for this industry.

I moved from Hendon, Barnet to the Hatchend, Pinner approximately 10 years ago and have run a photography studio for quite a few years now specialising as a wedding photographer. Photographing weddings all over the locality and also other regions of London, working at temples, or large banqueting venues, makeup artists, Mandap companies and with Indian priests too.

A couple of pictures  from Kenton Mandir Engagement 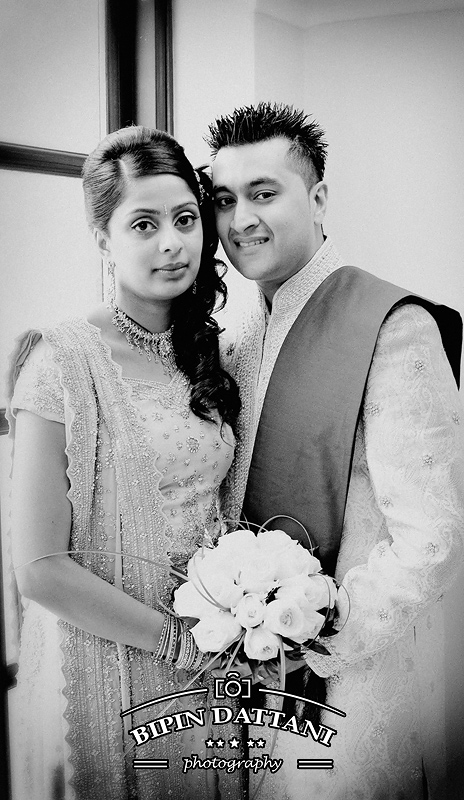 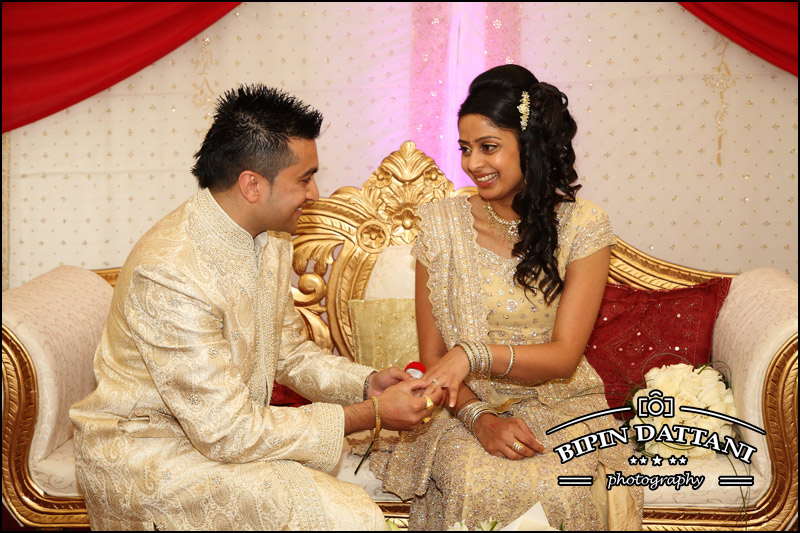 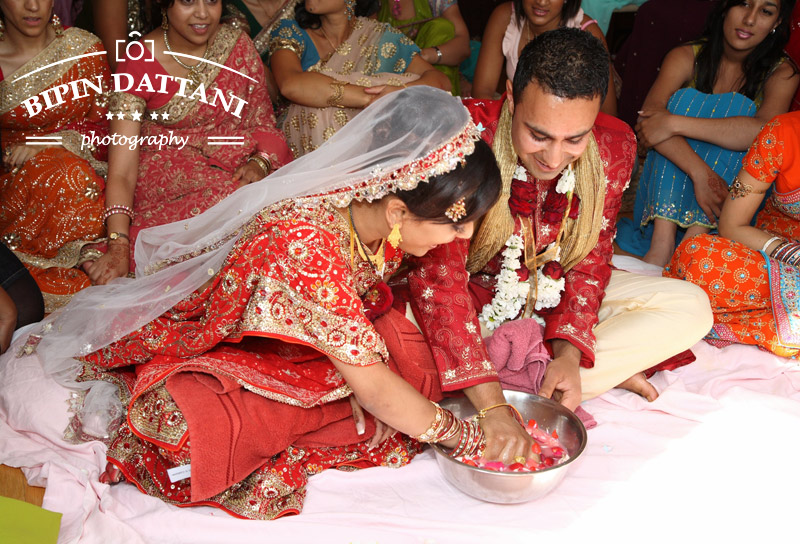 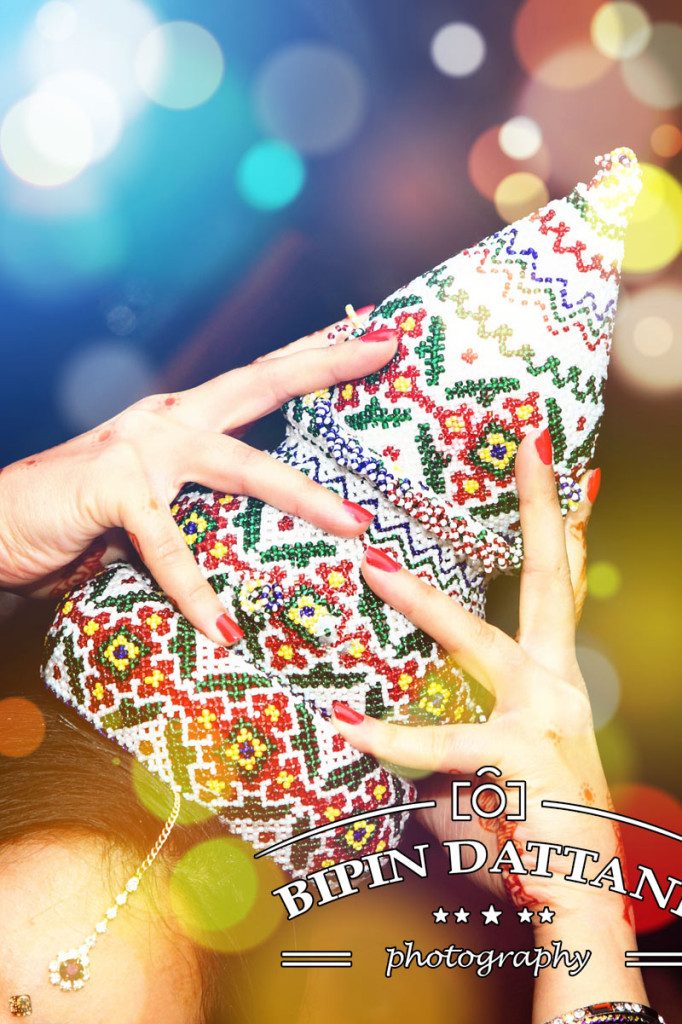 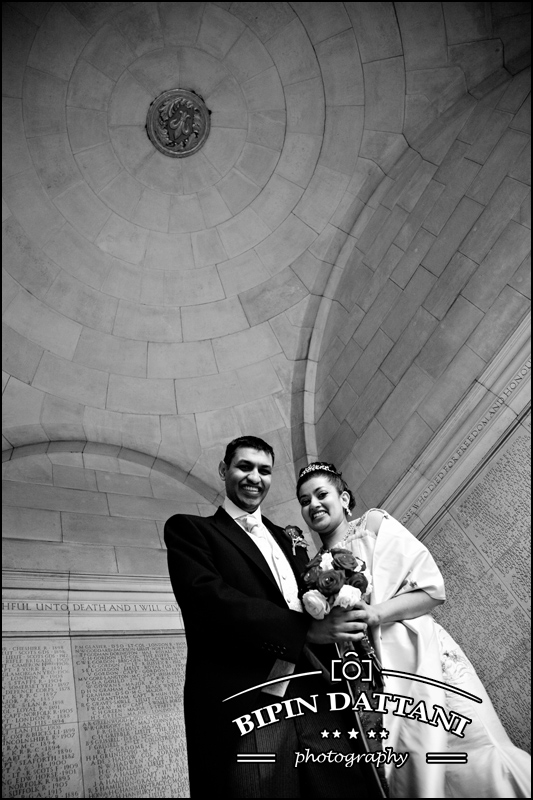 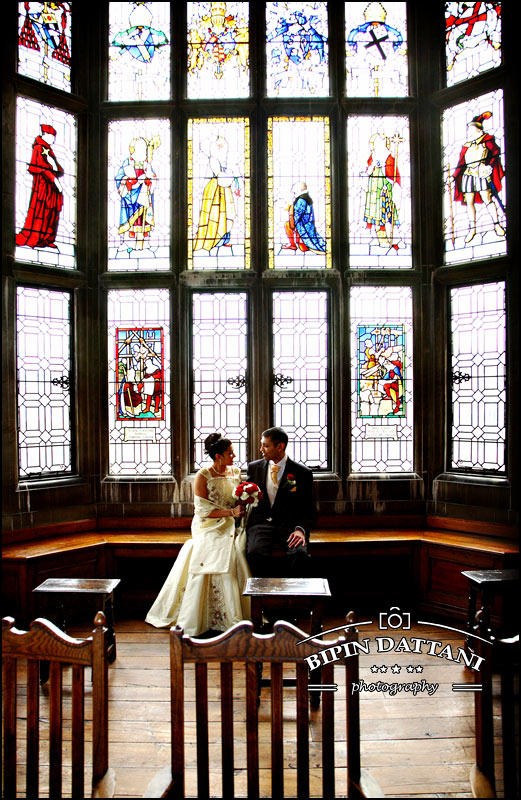 Bipin Dattani is a professional Indian Wedding photographer in Harrow

Looking For A Quotation?